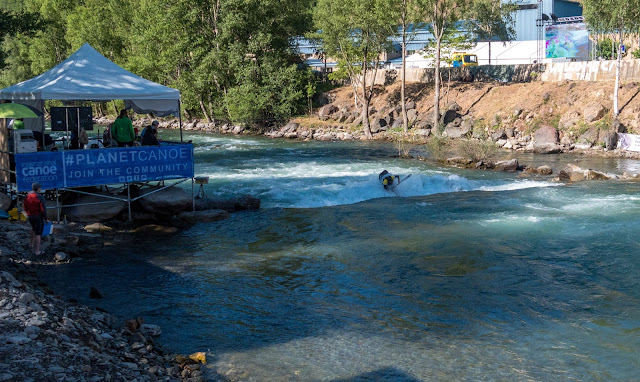 The town of Sort is a pretty awesome town, all based in and around the river. Seeing a boat on a roof is far from uncommon. The last time i visited was for the previous World Cups in 2014, where I placed 3rd in Juniors, and now returning as a Senior was hopeful about tricks I could throw down. 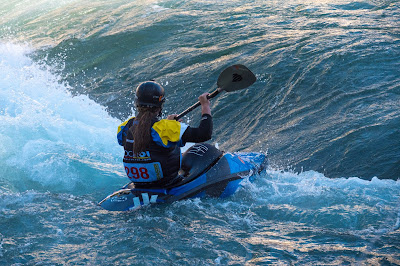 Unlike many European features, Sort is pretty big, foamy and the pile is unstable, and similar to last time, I found it difficult to set up. This wasn’t helped by the World Cups starting on the Monday straight after Natural Games, leaving just a day to travel and squeeze in one short session before competing!! 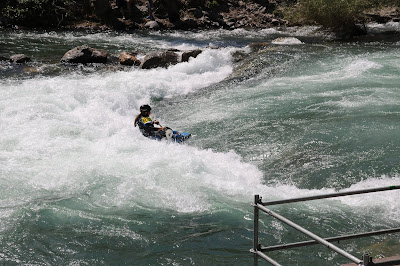 Before we knew it, World Cup #1 was underway and I was sat in the eddy waiting for the judges thumbs up. My first ride secured a spin getting points on the board, and although attempted other moves, unfortunately missed on scoring. An unlucky flush at the start of my second ride left me in 16th place and sadly not progressing. However, this gave me the time to train and get ready for World Cup #2. 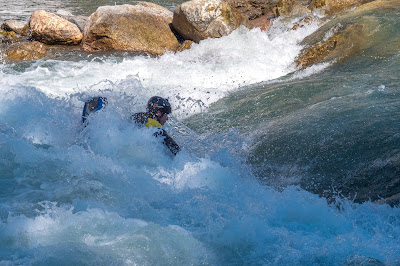 With a few extra days of training under my belt, I was excited and feeling more confident for the second competition. However, despite increasing my score, the standard of paddling had really increased, knocking me out the competition in 18th. Even those these aren’t the results I hoped for, it was an incredible experience to have and definitely learnt a lot. 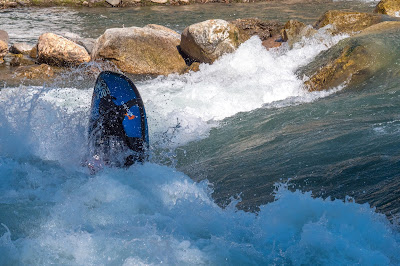 Sort put on an awesome event and with plans to improve the feature, it really could be a rad event for next years World Championships. 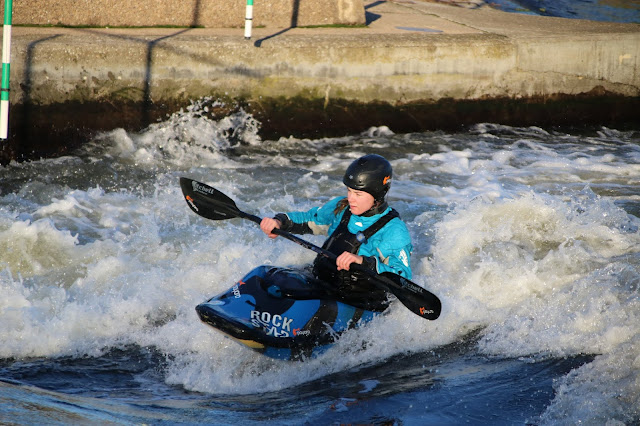 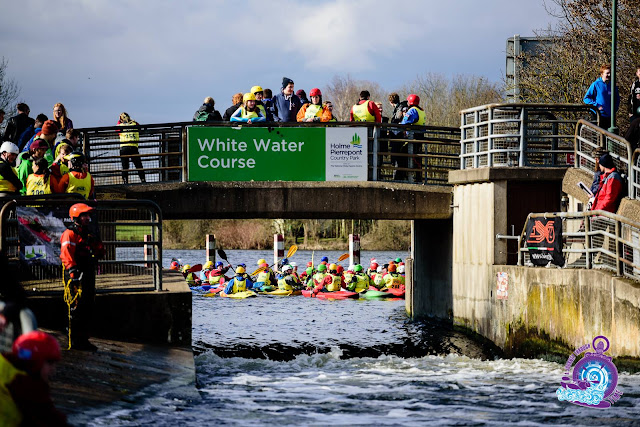 As one of the biggest kayak events across the UK, the National Student Rodeo (NSR) was an event I was definitely very excited for. Having previously attended as a judge, I was excited to compete this time as well, especially with my shoulder starting to feel strong again.

The first event of NSR is the 'seeding' event, with a run down the course completing different challenges along the way. For me, this was an extra chance to paddle a few of the features and also get creative in completing the challenges! Happily, and not unexpectedly, I was put into expert women later that day.


Unfortunately, in the heats my shoulder was quite painful but I still managed to paddle and get some points on the board, and also had some fun. Hoping to save further injury, I keep my moves largely to safe, reliable tricks including loops and spaces.

NSR is a great community event, supported with a large party from River Legacy. It was great fun to meet new boaters and catch up with old friends too, … 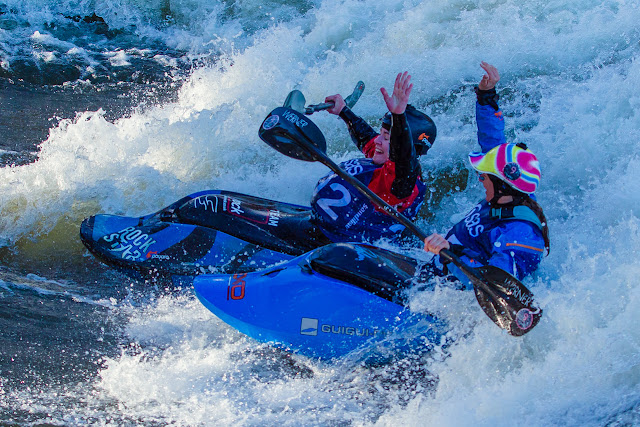